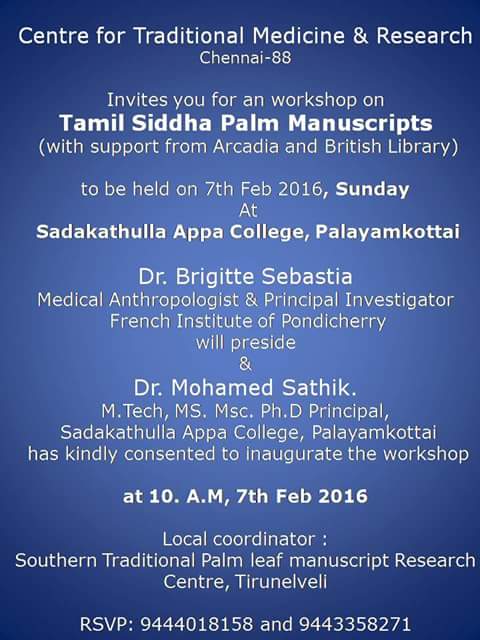 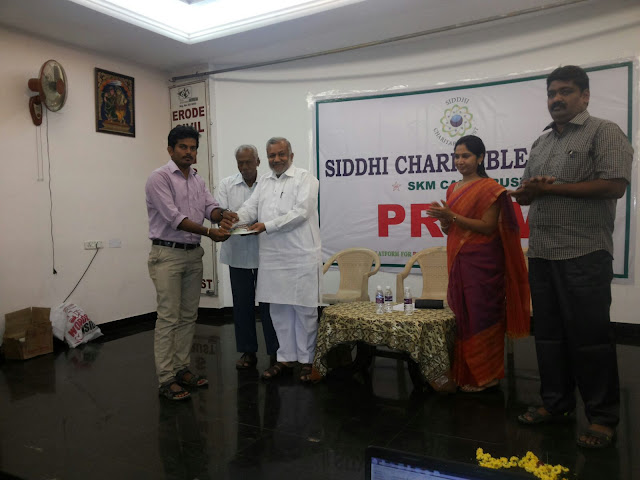 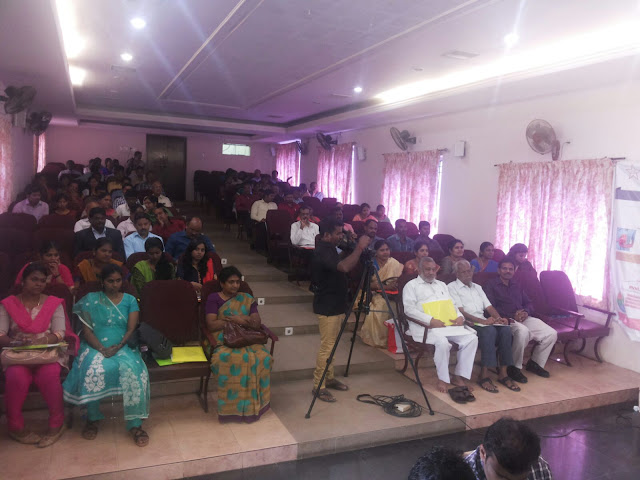 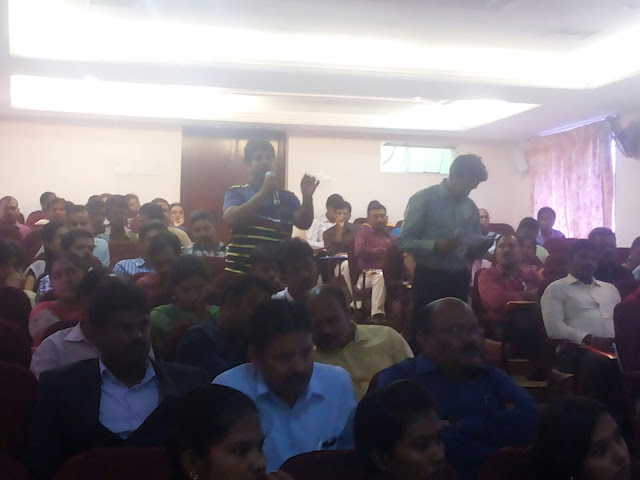 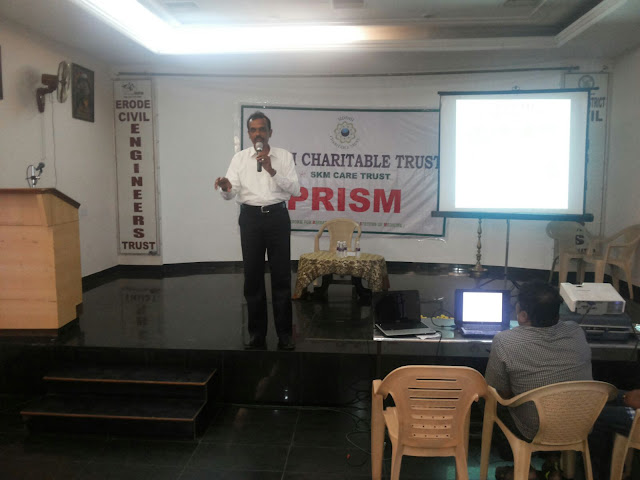 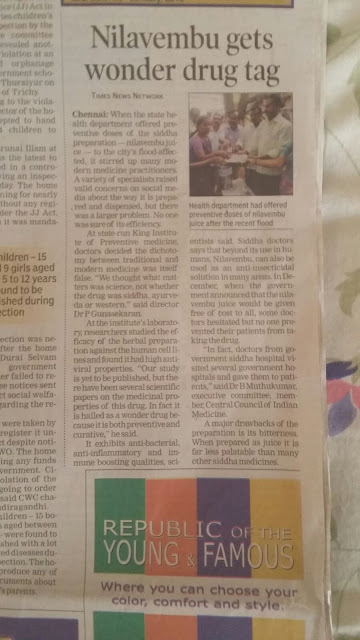 CHENNAI: When the state health department offered preventive doses of the siddha preparation -nilavembu juice -to the city's flood-affected, it stirred up many modern medicine practitioners. A variety of specialists raised valid concerns on social media about the way it is prepared and dispensed, but there was a larger problem. No one was sure of its efficiency.

At state-run King Institute of Preventive medicine, doctors decided the dichotomy between traditional and modern medicine was itself false. "We thought what mat ters was science, not whether the drug was siddha, ayurveda or western," said director Dr P Gunasekaran.

At the institute's laboratory, researchers studied the efficacy of the herbal preparation against the human cell lines and found it had high anti-viral properties."Our study is yet to be published, but there have been several scientific papers on the medicinal properties of this drug. In fact it is hailed as a wonder drug because it is both preventive and curative," he said.

It exhibits anti-bacterial, anti-inflammatory and immune boosting qualities, scientists said. Siddha doctors says that beyond its use in humans, Nilavembu, can also be used as an anti-insecticidal solution in many areas.In December, when the government announced that the nilavembu juice would be given free of cost to all, some doctors hesitated but no one prevented their patients from taking the drug.

A major drawbacks of the preparation is its bitterness.When prepared as juice it is far less palatable than many other siddha medicines.

Doctors at the King Institute are now working with experts to see if the drug can be brought out in the form of capsules or a sweetened syrup.

1.Before Treatment
2.After 15 days treatment 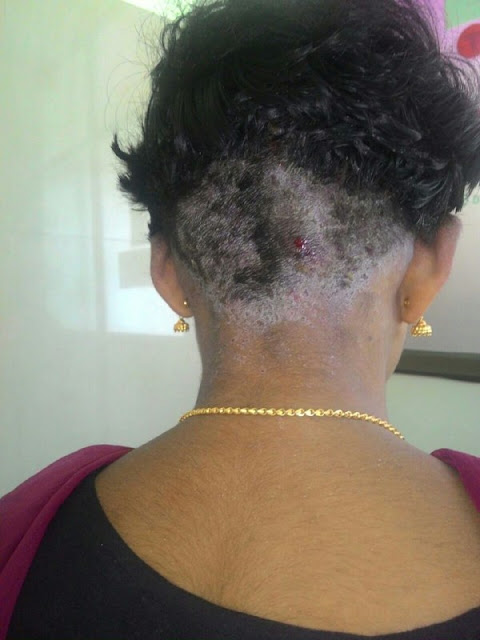 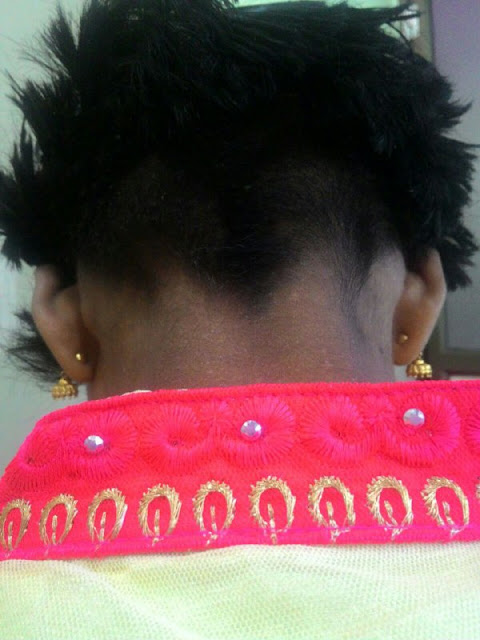 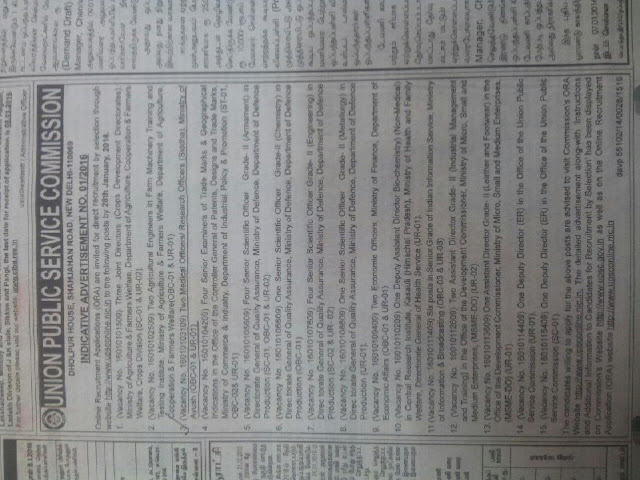 1.Before Treatment
2. After 15 days treatment 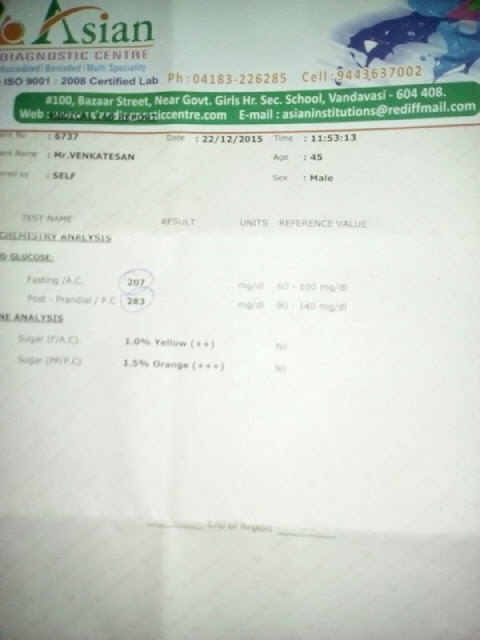 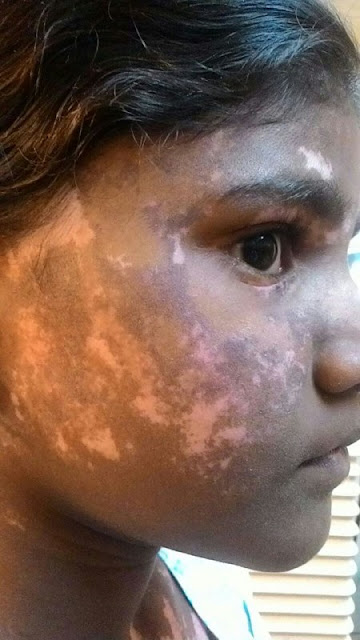 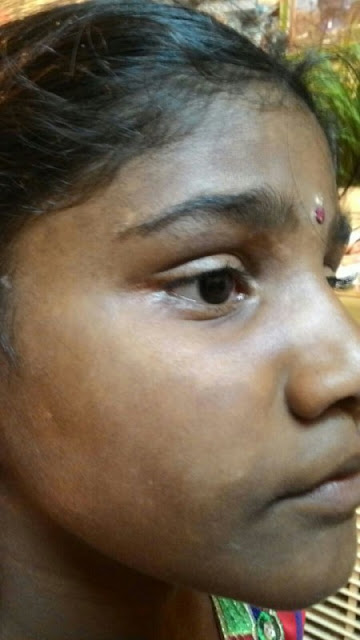 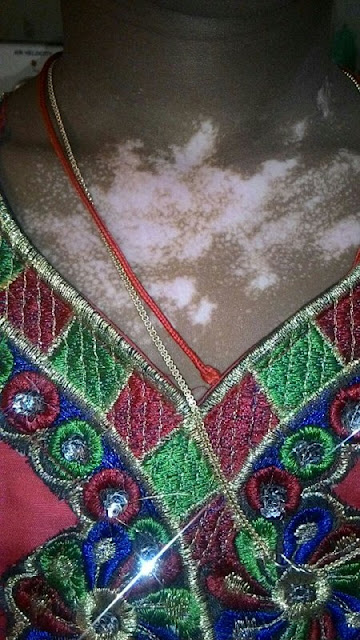 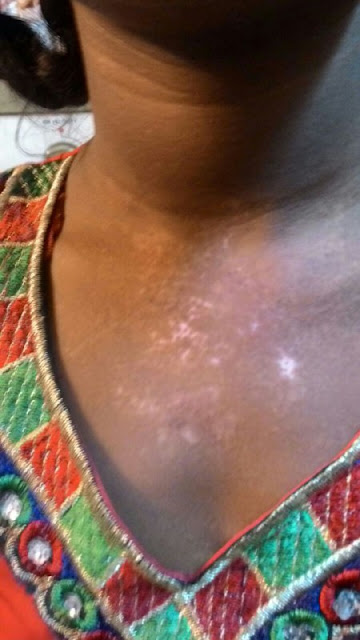 Most of the Metal drugs in Siddha follows the cyclic rrgimen with Pathiyam Why???

The drug free period is to allow drug to get excreted. many metal drgus have long t 1/2. (t half peiod).  It means they stay long peiod (days or weeks even months) in our body. Continuous administration of such drug slead to cumulative toxicity. Thus, we allow them to get excreted before starting next course.

Another point is ; many toxic drugs destroy normal cells (inhibits normal enzymes) of body tisuses. Continuous inhibition/destruction leads to side effect. Thus, while giving such toxic (to normal cell) drugs, we give gap. So, that the normal body cells are allowed to regenerate or replinish. It is practiced in aniticancer drugs in allopthy. Cancer drugs are not given continuously...they are cyclic. 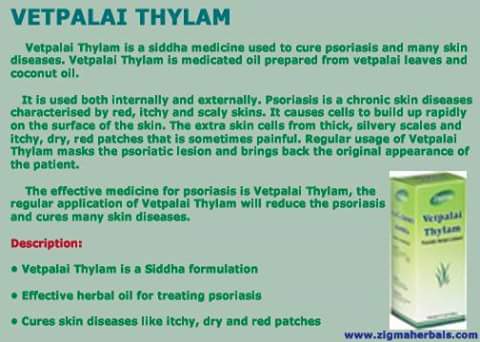 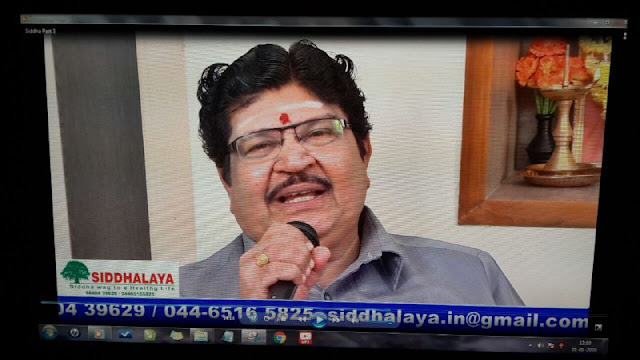