"There are some people who claim that Ayurveda is the oldest medical system, but from the research done with the help of available historical data, it is evident that Siddha system of medicine is much older and has more history than even Ayurveda. Not only is this medical system the oldest, this is a medical system with lots of specialities; its specialities far outweigh the Ayurvedic medicine" Thanks to the authors team from  Pt. Ravishankar Shukla University, Raipur, India for the nice article on  "Fundamental Aspect and Basic Concept of Siddha Medicines"  http://www.sysrevpharm.org/article/42

Synopsis of Siddha System of Medicine

Every human race has its own system of medicines namely Traditional Medicine.  As many as 5000 folklore medical practices are documented in the world.  But not all medical practices are actively utilized for the well-being of the mankind like the traditional systems of India viz., Siddha, Ayurveda and Unani. The oldest of the above said three, the Dravidian (Siddha) System of Medicine is contributing much to the health care of human beings.

Siddha system could be considered as the crown of all the traditional arts of the ancient Tamils owing to its richness and simplicity. There is no two opinions about the ancientness of the Dravidian Civilization of the erstwhile submerged Land –“Kumarikandam”, otherwise known as Lemuria Continent which was situated in the Indian Ocean. Archeological evidences also prove this. The system of medicine that was prevalent in the ancient Southern part of India may be called as the “Dravidian system of Medicine”, or “Siddha System of Medicine”.

The period of origin of the Siddha System is also substantiated by the extensive references about the medical practice that are available in ancient Tamil Literature.  The ancient Tamil Grammar work “Tholkappiam”, various other works of Sangam literature and the ‘Tamil Veda’, “Thirukkural”, not only mentions, but also gives a better picture about this system.  Thiru. T.V. Sambasivam Pillai, who compiled the monumental work of Siddha (Tamil-English) Medical Dictionary, dates the origin of the Siddha System back to B.C.10, 000 - B.C. 4,000. According to the historians, the following are the dates of the other systems of medicines.

But nobody can fix the exact date of origin of the Siddha System of Medicine.

The greatest of all births is the birth as mankind.  It is absolutely essential to preserve a human being to achieve Eternal Bliss.  The simplest way for a healthy living is to live according to the “Laws of Nature”.  This is emphasized by the Siddhars who lived longer. Siddhars led a simple life above the narrow divisions of caste, creed, religion, colour and nation.  These noble people have not only contributed to a system of medicine, but also for the knowledge of Eternity, Alchemy and Yogic living.

One question that comes to the mind of everybody who studies the history of Siddha Medicine is about the number of Siddhars. “Rasavada Nool Siddhar Mayam”, clarifies that they were in millions.

Traditional Siddha Medical literature claim that washing of the leaf with water for 7 times can reduce concentration of bitter latex from
the gel which might be beneficial in healing of gastric ulcer. A scientific study has been published recently which was carried out by a Medical Pharmacologist from Kathmandu University School of Medical Sciences, Nepal. This is one of the best study in which author has cited Siddha literature. Our wishes to the author team.  "Ulcer protective action is improved by washing fresh Aloe vera gel: a comparative study with unwashed gel in indomethacin and ethanol induced ulcers in rats"   http://ijpcs.net/sites/default/files/10.5530ijpcs.5.3.4.pdf
http://ijpcs.net/article/160 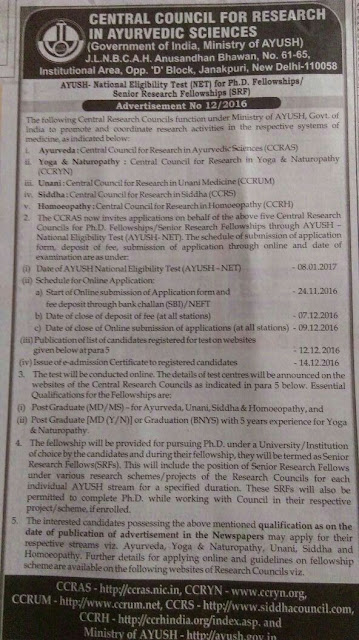 NHM Siddha Dispensaries all over kerala