Govt. of India, Ministry of Health and Family Welfare

To
The Secretary to the Govt of Indian States and UTs

National Integrity Medical Association has represented that they are institutionally qualified graduates of Indian System of Medicine and they are eligible to carry out various diagnostic procedures and other technological innovations, and practice modern medicines including Surgery, Gynaecology and Obstetrics, as per the Circulars issued from time to time by the Central Council of Indian Medicine.

The meaning of the word Modern Medicine (Advances) means advances made in various branches of Modern Scientific Medicine, Clinical, Non-Clinical, Bio-Sciences also technological innovations made from time to time and notify that the courses and curriculum conducted and recognized by tilt Central Council of Indian Medicine are supplemented with such Modern Advances.

Further, it is clarified that the rights of practitioners of Indian Systems of Medicine to practise Modern Scientific System of Medicine (Allopathic Medicine) are protected under Section 17(3) of Indian Medicine Council Act, 1970.

Further, holders of Ayurvedacharya (BAMS), Kamil-e-tib-o-jarahat (BUMS),Siddha (BSMS) and equivalent qualification included in second schedule to IMCC Act, 1970 are competent to use Modern Technological Innovation e.g. Radiology, Ultra sonography, E.C.G. etc. in their clinical practise on the basis of then teaching and training as notified already by CCIM Notification No, 8-5-97-AY (MM) dated 31.10.1996

However, it is made clear that they will not violate any of the provisions of the Pre-Natal Diagnostic Techniques (Prohibition) of Sex Selection Act, 1994 and The Medical Termination of Pregnancy Act,  Beyond Borders 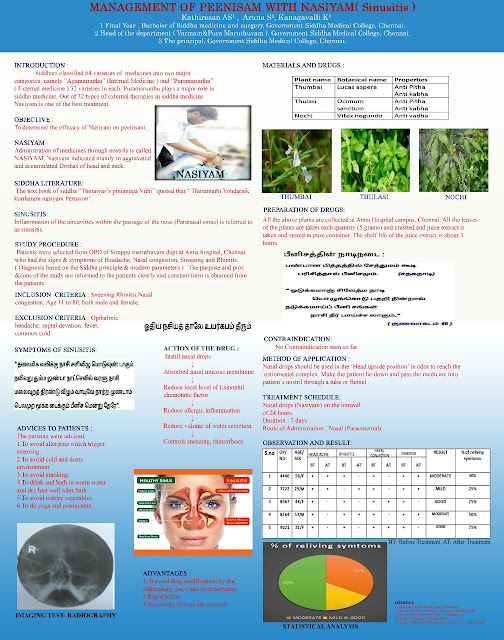 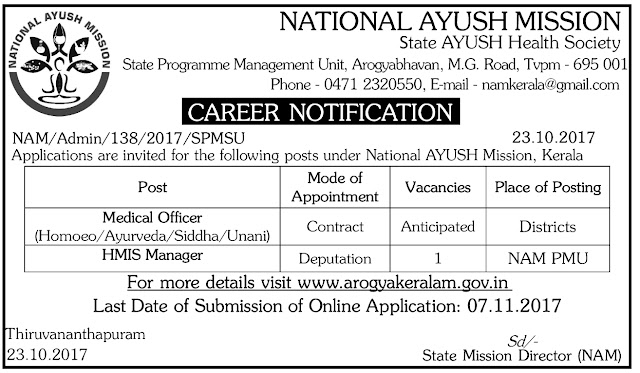 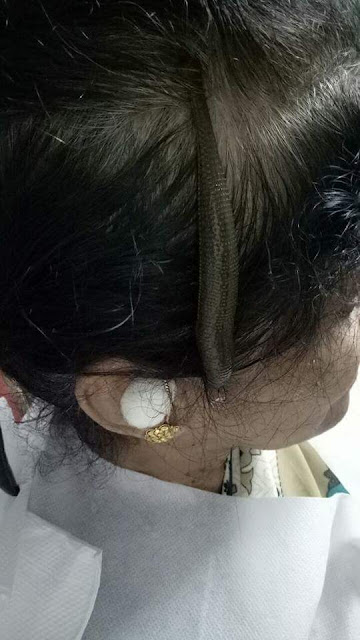