Initially Kollu Podithimirdhal is done for 21 days. That is Applying of Karunkollu powder (fine) from distal to proximal direction in all the limbs and trunk. Then for the next 21 days Sittraamutti ver Pal kashaayam ottradam with Wheat bran Kizhi is given. And this in my first hand observation of what is being done by Dr.Sriram ,Govt.Siddha Medical College,Palayamkottai has given tremendous improvement for the Cerebral Palsy children of variable severity. The quality of life has improved in several such babies and children. The improvement is continuing even after the completion of course of treatment as per the observation in follow up. 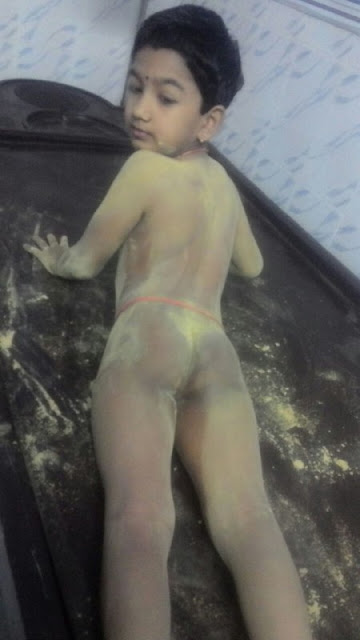